I love this! It’s a combines two of interests: papercraft and Flash. 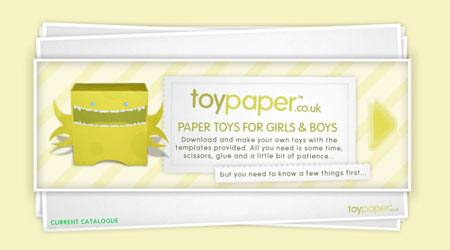 Toypaper from the little guy has some modification (custom) versions of ReadyMech but are not just a copy.

Besides having created some models which are already designed, there are also some, but will come more of them. 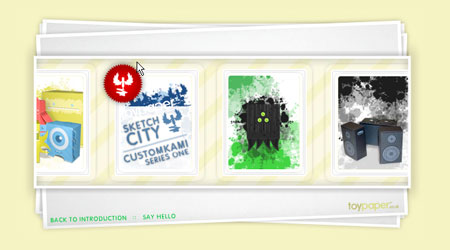 Prototank is more an original, and looks like a lotta fun to customize.

One reply on “Urban papercraft : Toypaper”